Originally published on Stuff.co.nz  MICHAEL WRIGHT/FAIRFAX NZ Candice Bresser and Calvin Baverstock catching ’em all at the Pokemon Go hotspot in Sumner, Christchurch. Pokemon have re-entered the cultural consciousness through the mega-hit mobile app Pokemon Go. As well has being a success with gamers, it may finally introduce the world to […]

The original story was published on Stuff.co.nz Consumers could reap the benefit of new products, after a $1.8 million funding injection to push Massey University ideas and discoveries toward market. New Zealand’s science and technology sector has long faced criticism it undersells high-quality research and ideas by not developing them to reach commercialisation and end users. This year’s Budget included a […]

Original article appeared on The News Lens As the world grapples with a seemingly insurmountable food wastage crisis, one company believes it has developed a new technology to help deal with the problem before it starts. It is estimated that about one-third of all food produced worldwide goes to waste […]

The original post was published on the Sydney Morning Herald New Zealand is a magical land of mountains, milk, sheep, rugby and fibre internet to most homes. To this list we can now add: interesting technology companies. In recent times, at least two genuine members of Silicon Valley royalty have […] 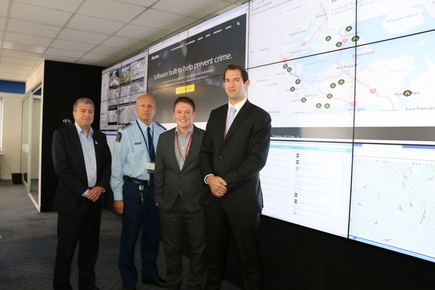